What’s The Deal With Soy?

As a Nutritionist, I get asked this question all the time, “What’s the deal with soy? Should I eat it? Will it wreck my health?”. I can tell that it’s a troubling topic for many of my clients who are conflicted by differing dietary recommendations, inflammatory news headlines, and personal testimonies of those they are close to. Hopefully this analysis will lay to rest some of the worry and hand-wringing about soy and help you to make an informed decision for your health.

WHY DO WE THINK SOY IS HEALTHY?

Much of our confusion about whether or not to eat soy comes from some of the public endorsements it has received. First, there are the studies on Asian populations that have associated soy with the health and longevity of those cultures. Then there are the studies that have related meat consumption with diseases commonly afflicting Western cultures, which then lead recommendations to reduce consumption of animal products in favor of soy. Lastly, there is published research which raised concern over saturated fat intake and the potential for increased risk of cardiovascular disease, weight gain, and cancer. These research reports then prompted dietary guidelines to point consumers away from foods high in saturated fat towards a diet more reliant on polyunsaturated fat sources such as soybean oil.

WHY SOY MAY NOT BE A HEALTH FOOD

The Studies Have Holes In Them

In studies that have looked at how regular soy consumption promotes health and longevity, there are several holes. First, an important principal to remember when interpreting research is that association does not equal causation. What this means, for example, is that just because lower rates of cancer are observed in cultures where they consume soy, it doesn’t mean that we can attribute this benefit to soy. There are a number of unaccounted for differences (called confounders) between these cultures and the Standard American Diet (SAD) and lifestyle that could also influence the rate of chronic disease. These differences could include other dietary components (for example, fish and vegetable consumption), polyphenol intake (for example, in the form of green tea), weight balance, activity level, daily stress, amount of sleep, time spent outdoors, connection with community, and so on.

Our Assumptions About Meat And Saturated Fat May Not Be Accurate

A lot of what we think we know about meat consumption comes from studies that have looked at individuals eating an overall unhealthy diet that relies too much on processed foods, flours, and sugar, and who lead an unhealthy, sedentary, and stressful lifestyle. It’s easy to imagine how people who live with so much inflammation could be more likely to experience chronic diseases like heart disease, cancer, diabetes, obesity, etc. In the same way that we cannot say that soy is the defining factor influencing health outcomes in Asia, we also cannot say that meat consumption is the sole problem with the Standard American Diet (SAD). In fact, sustainably raised pastured-beef can have a very positive effect on our health and inflammatory status in the context of other healthy diet and lifestyle choices.

Regarding saturated fat, the AHA has been recommending that we avoid these in favor of polyunsaturated fatty acids since the 1960s. These recommendations are out of step with what we currently understand about diet and its influence on health. This topic could be its own blog article but put succinctly: eating saturated fat does not significantly raise blood cholesterol levels or increase risk of heart disease. In fact, reducing carbohydrate intake (such as low-carb diets that do include a significant amount of dietary fats) have actually demonstrated an ability to lower cholesterol. Unfortunately, many health science organizations are under the influence of behemoths in the processed food industry. The AHA specifically has known associations with organizations such as the United Soybean Board, the US Canola Association, as well as companies like Nestlè and Coca-Cola whose influence on advisory panels could explain the Association’s strongly commercial stance

Another reason that soy may not be a health food is because it contains high amounts of phytic acid. Phytic acid (or, phytate) is known as an anti-nutrient because it binds to vital minerals such as potassium, calcium, iron, zinc, and magnesium and blocks your body’s ability to absorb them. This can actually lead to nutrient deficiencies which opens up the door to suboptimal health.

Soy is goitrogenic, meaning that it’s capable of producing a goiter or an enlarged thyroid. Goiters can occur when there is too little iodine to produce thyroid hormone. Without adequate iodine, the thyroid gland has to work harder to produce hormone and becomes enlarged and inflamed. Goitrogenic foods like soy can actually block the uptake of iodine and prevent the synthesis of thyroid hormone, leading to goiter. Many goitrogenic foods can be very healthful, but they should only be consumed in moderation. They can be a big concern for those with underactive or autoimmune thyroid, as well as those with iodine deficiency.

Soy Is a Common Allergen

Many people are allergic to soy – in fact, its one of the top eight most commonly reactive foods. Besides allergy, many people find that they have a sensitivity to soy. Those with a sensitivity often find that eliminating soy offers relief from chronic symptoms of digestive upset, migraine, acne, joint pain, and so on. For those that are allergic or sensitive to gluten, some data suggests that they are more likely to have a cross-reactive sensitivity to soy. This happens when the body mistakes soy proteins for gluten and can lead to symptoms of inflammation.

Soybean oil is a polyunsaturated fat that is commonly used to prepare processed, packaged foods. Aside from the non-nourishing, highly refined qualities, soybean oil is also high in omega-6 fatty acids. These fatty acids are known to be pro-inflammatory. In ancient cultures, the ratio between the pro-inflammatory omega-6s and the anti-inflammatory omega-3s is estimated to have been close to 1:1. Our modern diets are more likely to be omega-6 dominant, with ratios as high as 26:1! Since inflammation is at the root of all disease, creating an inflammatory environment in our bodies from over consumption of omega-6s like soybean oil can have a very negative effect on our health outcomes.

It has an Unknown Effect On Breast Cancer Cells

Soy’s influence on breast cancer is probably one of the most hotly debated topics in nutritional sciences. There have been a lot of conflicting conclusions drawn from various studies on whether or not soy prevents or promotes breast cancer. As in the example earlier, part of the issue may be study design where too much weight is given to the influence of dietary soy on breast cancer incidence. In these observational studies, the researchers often aren’t able to adjust for other variables that could be influencing participant’s health outcomes. More inconsistent data could come from the fact that some studies on soy look at population data, while others are based on animal studies or testing of cells in a laboratory. Additionally, the forms of soy that are included in the studies have a wide variety. Some studies may be looking at isolated phytoestrogens found in soy, while others may look at traditional soy foods, and others still may be using processed foods like soy milk or soy protein. On top of all these factors, most studies aren’t accounting for bio-individuality among participants. The effect that soy has on one individual over another may have a lot to do on that person, their genes, their gut, and their environment.

CAN I EAT SOY AND STILL BE HEALTHY?

The short answer is yes, you can eat soy and still be healthy. However, there are a few conditions. If you do choose to eat soy it should only be traditional forms that are organic and non-GMO. This would exclude the widely popular soy milks, soy proteins, and soybean oils, but would include miso, tempeh, tofu, edamame, natto, and high-quality soy sauce (tamari).

People who I would not recommend soy to would be those with nutrient deficiencies, those who have thyroid issues, who are allergic/sensitive to soy or gluten, who are struggling to reduce inflammation, or those who are trying to rebalance hormones. For these individuals, it would be better to refrain from eating soy for at least a period of time while we work to address and resolve the underlying imbalances. 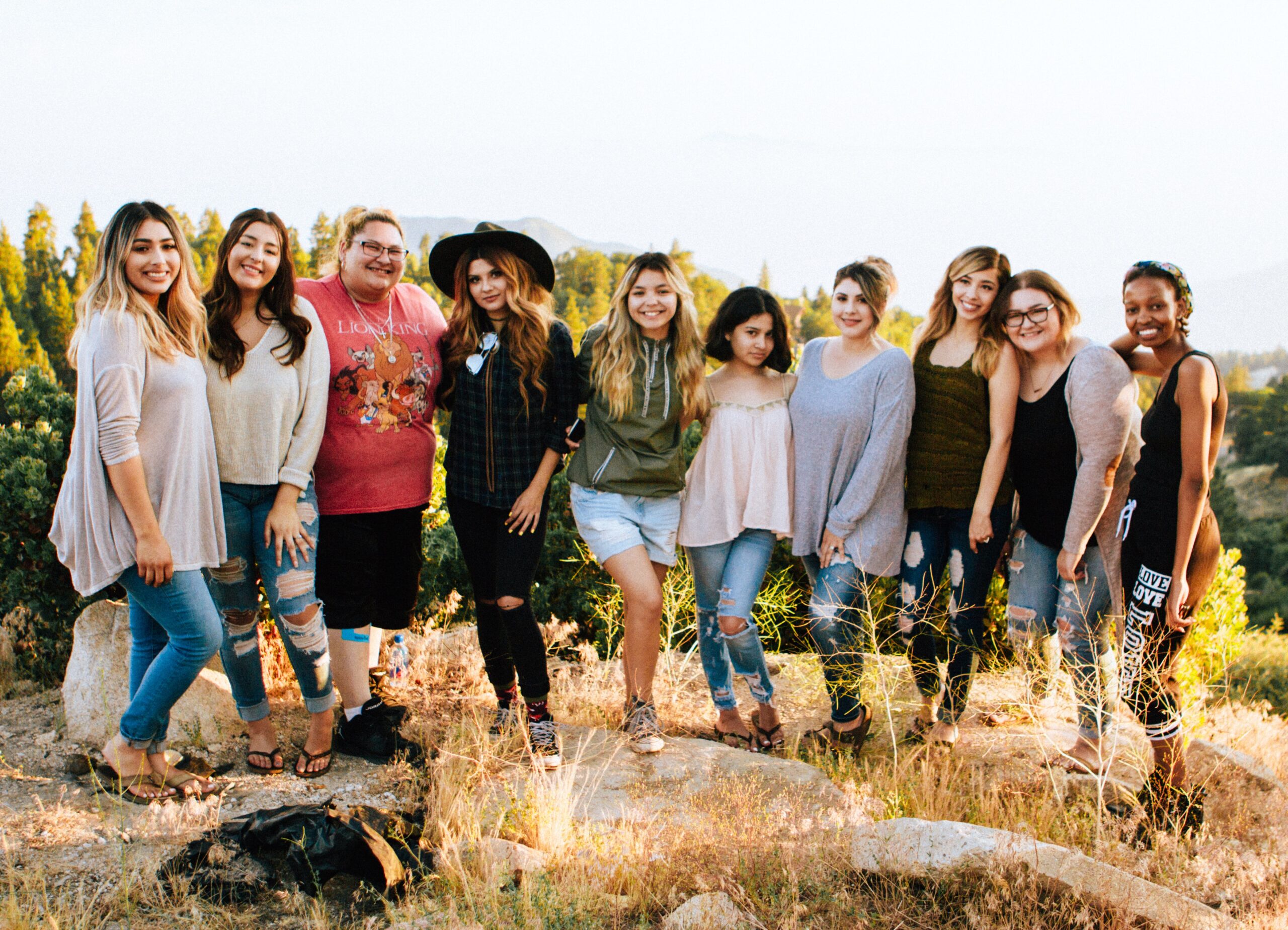 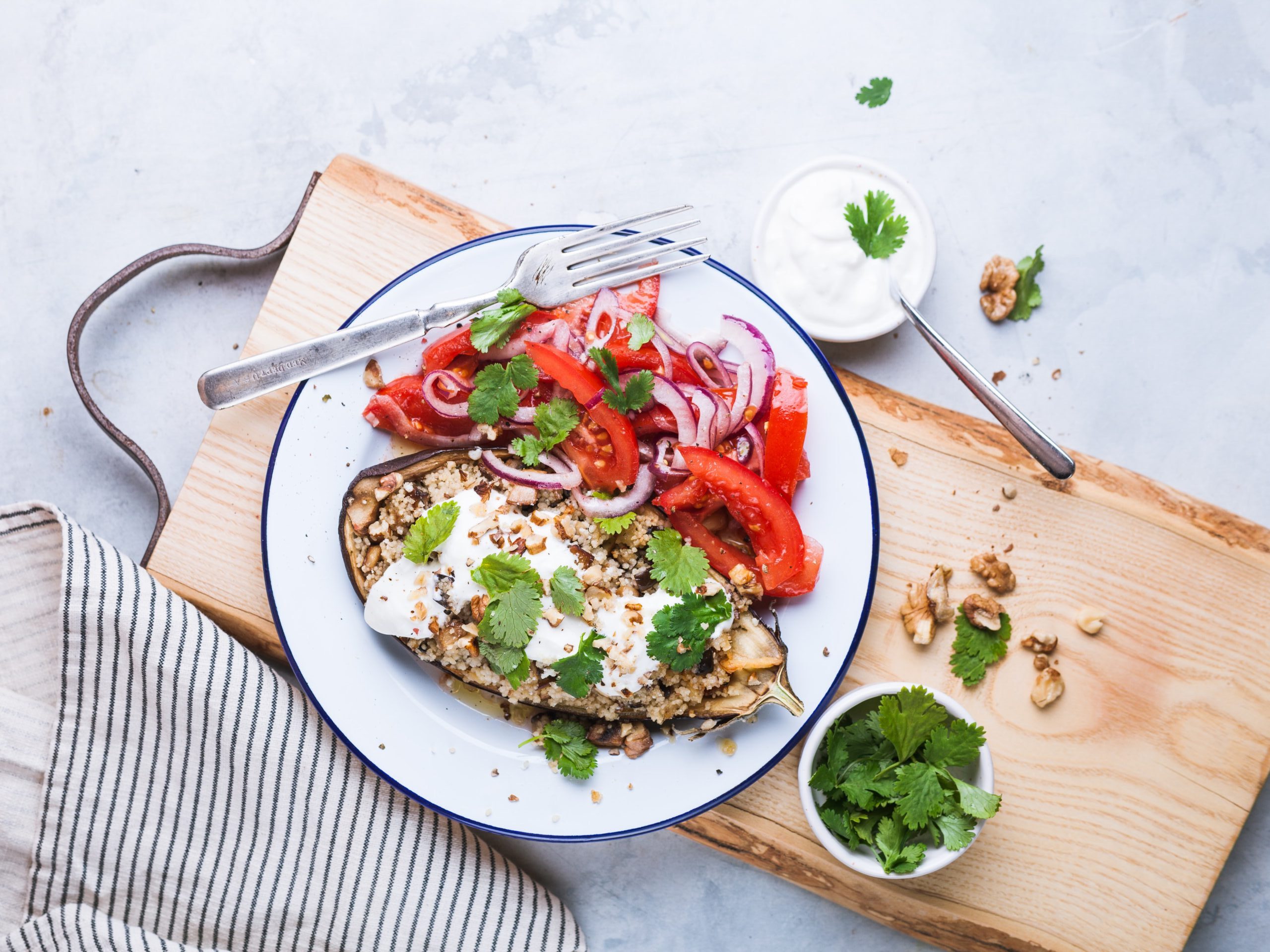 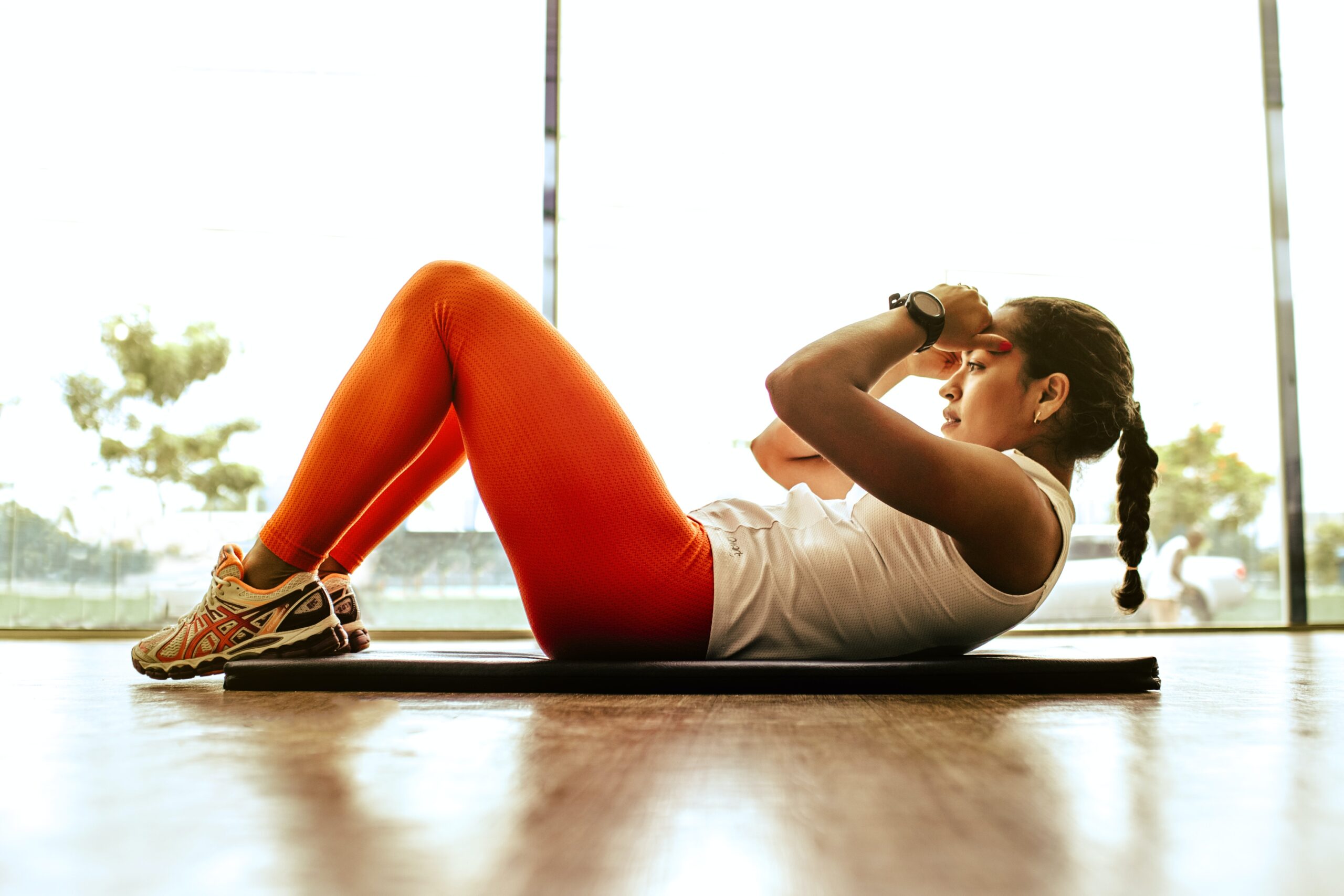