Breaking Out of Debtors’ Prison: A Functional Medicine Approach to Wellness

Let me be totally open and vulnerable with you. I used to be terrible at managing my finances… which is actually quite embarrassing when you consider that my undergraduate degree is actually in Finance! When I was in college, I used credit cards very irresponsibly. I would always open store credit cards to get a sales discount or a free ‘thank you’ gift, and then often forget to pay those bills on time. Eventually, it got so bad that several of my bills went to collections. I would get phone calls every day from agencies trying to collect on the debts that I owed. As I was in college, many times I didn’t have the financial means to pay them and rather than address the situation head-on I avoided the phone calls, threw away the urgent mail notices, and even hid in my room when some collectors would come knocking on my door. Even though I knew that I was on the hook to pay these debts, I felt totally overwhelmed and pretty scared.

The big reason I’m sharing this story with you is to use it to talk about Functional Medicine. I know it sounds like a quantum leap to jump from debt-collectors to alternative healthcare practices, but I promise that my story will eventually make things clear.

Functional Medicine has the potential to revolutionize how we approach healing. This school of thought holds that all disease (any imbalance within our body – from asthma to autoimmunity) can be resolved when the root-cause is identified and corrected. What do I mean when I say root-cause? All diseases and their manifestations (signs and symptoms) stem from inflammation. The source of that inflammation is what can be called the root-cause. In many cases, uncovering and treating the root-cause resolves the disease.

When I say that Functional Medicine has the potential to revolutionize how we approach healing, it is because it’s so unlike our current standard healthcare practices. In high-level terms, the standard healthcare approach to disease is symptom based. We’ve all experienced (and have become largely comfortable with) the typical process flow: signs and symptoms are assessed, a diagnosis reached, and a pharmaceutical agent or surgical procedure is prescribed to treat the presentation of that disease. In no part of that conversation is the root-cause addressed because that isn’t represented in the standard healthcare model. Worse than these root-causes being overlooked, some clients have shared stories about physicians who are dismissive or discouraging of their patient’s efforts to look for means of influencing disease progression though additional testing, closer scrutiny of medical history, or diet and lifestyle changes.

Let’s use my story about personal debt to better illustrate what a root-cause is, and how addressing this can lead to disease remission. The signs and symptoms of the debt in collection (the disease) is the collection agency’s phone calls, letters, and house calls. If we were using a standard healthcare model to treat this, I would block the collection agencies phone numbers, get a new phone number, move addresses, or have my mail forwarded somewhere I wouldn’t have to read it. All of these methods could be effective at silencing the symptoms. I would no longer be harassed by the collection agency, and could even start to believe that the problem or disease had gone away. However, since the root-cause hasn’t been addressed, the disease itself would actually continue to progress. The debt may accrue additional interest or fees making it harder to pay back in the future. The collections agencies may report the unpaid debt to the credit bureau and my credit score would deteriorate.

OK, let’s imagine that unpaid debt was negatively affecting my credit score. This can be used as an analogy for deeper inflammation and disease progression. Generally, we are not given a notification of negative reporting to credit bureaus. It’s not until we check our annual credit score or need good credit for something that we actually become aware it’s deteriorated. This is very similar to the silent progression of chronic disease. It represents the potential link between those acute symptoms that were silenced (the collection phone calls that were blocked) and the more serious, often seemingly unrelated event that follows. In my example, something like being denied a new loan could feel unrelated to the earlier suppressed signs and symptoms of debt in collection. If I did not make the connection between my actions to silence the signs and symptoms, and the affect a low credit score was now having on my life, I might even chalk up the new loan being denied to ‘bad luck’. Bad luck is something that many of us are guilty of attributing our chronic diseases to. However, although many clients share feeling blindsided by a chronic inflammatory condition, when they reflect on their medical history they can frequently see the subtle cues leading them to the current disease manifestation.

If I were to adapt a Functional Medicine approach in my personal story about debt I would recognize that it was unpaid debt that was the root-cause of, not just the signs and symptoms of the collection agency’s phone calls, letters, etc., but also the root-cause of the chronic disease manifestation which in this example is denied loans and declined leases.

Why can it feel so hard to look at our disease from this Functional Medicine perspective? The thing that seems to come up most frequently for my clients is that they have trouble distinguishing between these two words: blame versus responsibility. When discussing the role that we play in managing our health and how the choices that we make can shape disease outcomes, for some it can feel that they are being accused or blamed for that disease. When I had unpaid debts, I remember having intense feelings of shame. I was afraid to talk to anyone about it, because I felt that they would blame me and think I was a bad person. Thinking this way kept me paralyzed and made it impossible for me to take responsibility for the unpaid debt.

Responsibility is definitely not blame! Responsibility is simply our ability to respond – we are respond-able – and are capable of modifying our behaviors in response to our body’s signals. Realistically, signs and symptoms are our body’s way of communicating to us, and it’s largely what we choose to do with these communications that has the most profound effect on our health.

Are Low-Carb Diets Bad for Your Hair?

It’s one of the most talked about diets: low-carb.   But, are low-carb diets good for women’s health? And, can eating low-carb have a negative … 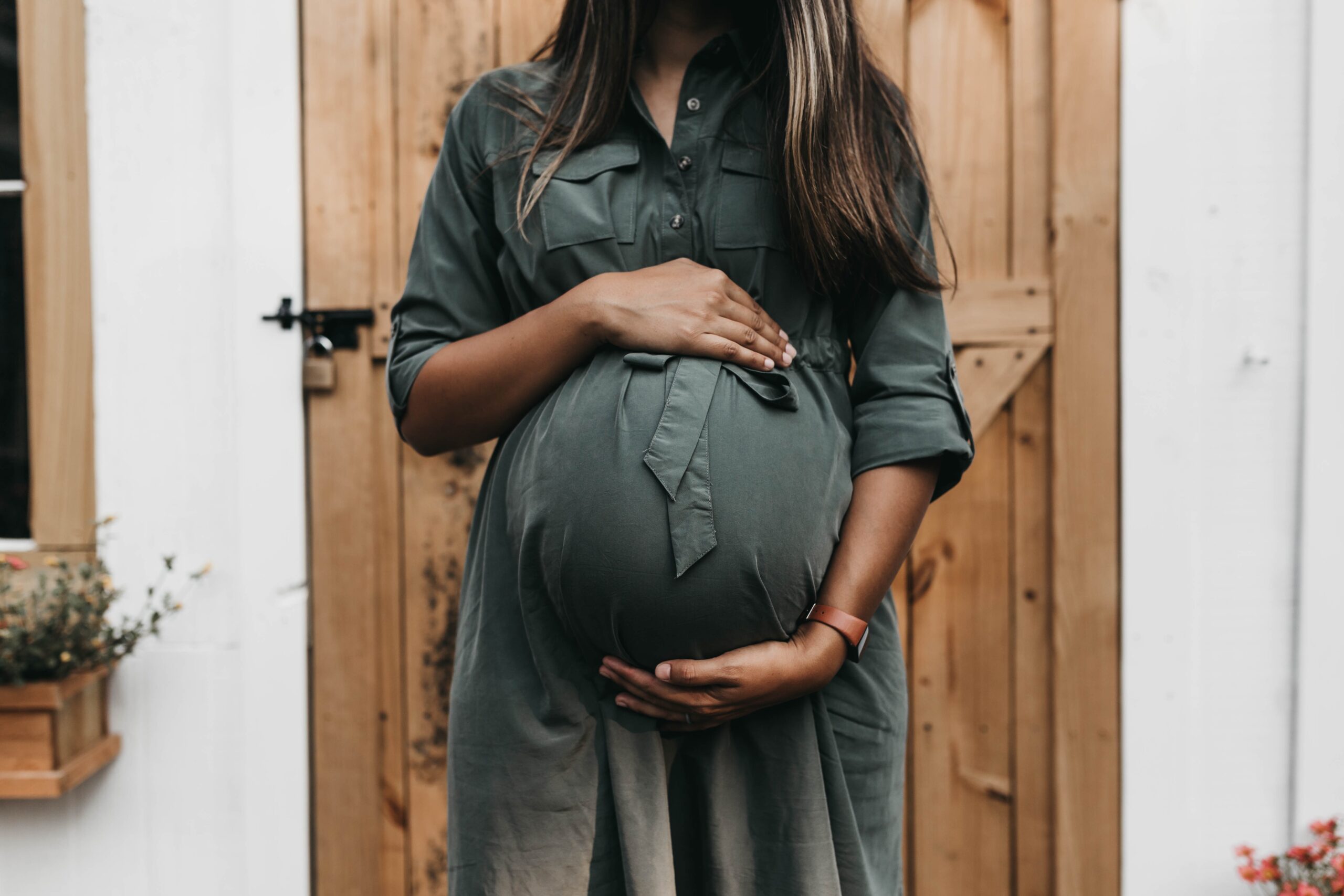 Hair loss following pregnancy is called postpartum hair loss (or postpartum telogen effluvium) and is a very common concern among women.   A lot of … 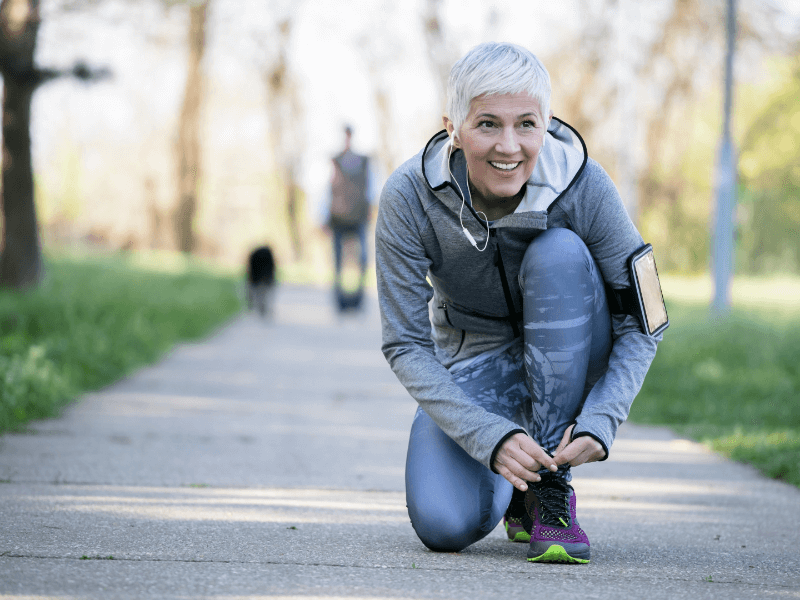 Is Menopausal Hair Loss A Root Cause?

It’s a question I get asked frequently: Is menopausal hair loss a root cause?     Many of the female clients I work with who …